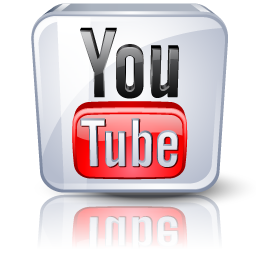 Pastors of Our Parish 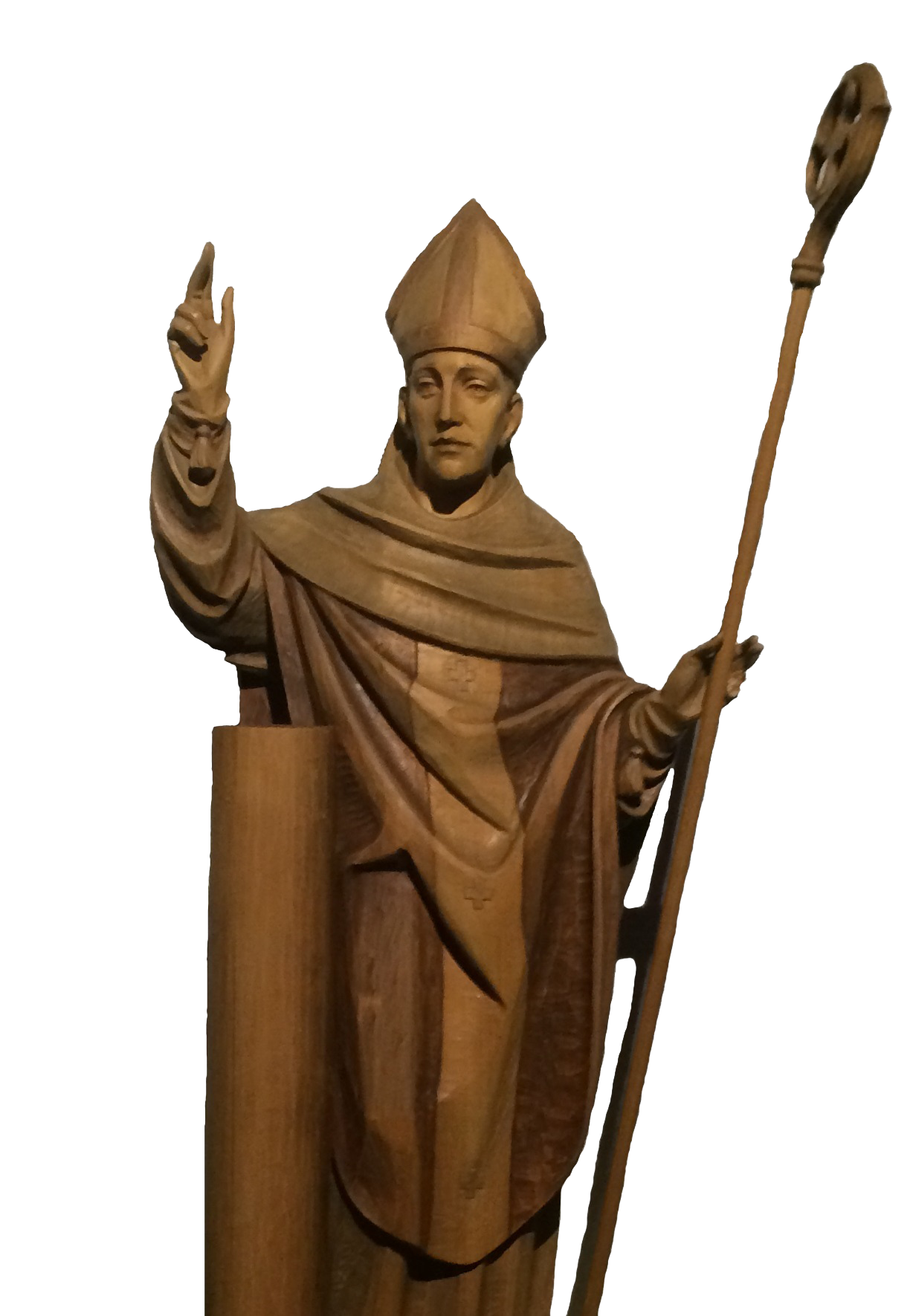 St. Charles Borromeo was born in 1538 and ordained as a priest at the age of 25. Soon after, he was consecrated Bishop of Milan, Italy.  He devoted much of his time to the poor and the sick. The city of Milan will never forget his great acts of charity during the great plague.
St. Charles himself took the initiative of being a good example and giving most of his income to charity.  He forbade himself all luxury and imposed severe penance upon himself. He sacrificed wealth, high honors, esteem and influence to become poor.  During the Plague of 1576, he tried to feed 60,000 to 70,000 people daily.  To do this, he borrowed large sums of money that required many years to repay.  When the civil authorities fled at the height of the plague, he stayed behind in the city and continued to minister to the sick and dying and to help all those in need.
Work and heavy burdens of his high office began to affect his health. He died at the age of only 46.  St. Charles was also largely responsible for the success of the Council of Trent.  He is especially known for his founding of Christian Doctrine for the teaching of Catechism.